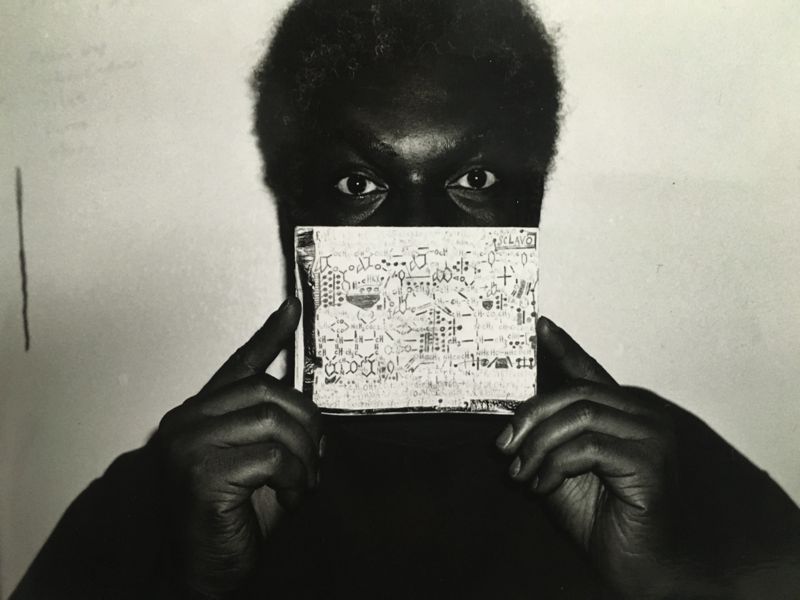 Melvin way is exclusively represented world wide by bullet space and Andrew Castrucci.
Andrew Castrucci discovered melvin way in 1989 at Ward’s Island Psychiatric Men’s Shelter while he was teaching an artists workshop thru HAI (Healing Arts Initiative). they have been friends for almost 30 years. Their friendship also includes collaborative drawings.

“His drawings are a mixed salad of chemical equations, prophecies, angels rehearsing a plan that makes no sense to the common man” andrew castrucci

I was born and raised in South Carolina, my ancestors and prerequisites lived in slave territories, I eventually moved north to New York City. All my works have to go thru emissions, baptisms, and transmigrations before I release them into the stratosphere, I carry 500 drawings at a time in my raincoat, and they go thru rain sleet and snow, sometimes staying in my pocket for 6 months at a time.

I studied math, geometry, chemistry, algebra, calculus in high school. My constituents Sun Ra and Isaac Hayes have Parliamented approval of this message.
I worked at a machine shop in Mexicana oPus when I came to New York. A mental breakdown in the 1980’s, moved me to Wards Island from Manhattan State Psychiatric Hospital and later to Fort Washington Men’s Shelter, institutionalized in Siberia and conondrom half my life, now I am 63 years old. In Manhattan State Hospital Thelonious Monk played piano for me (he didn’t realize I was listening), we shared an auditori transmition room on the 19th floor.

My county professor and attache at Wards Island started showing my work to grand wizards, presidents, counts, and prime ministers of Mannahatta.
Now my work is all over the world, in many museums, libraries and territories like antartica, the Kremlin and all my 52 commonwealths.

What I am is a Confluence pulsar tower now; my signals, notes, and diagrams has crossed every ocean and sea in the world. Prophesized every prediction in total truth in 2001 when the world was inverted. Barry White, George Clinton, Ramalzee, and Africa Bambata saw me there, the only ones who could read my crytologized (invisible ink) notes. I want to travel from North to South America, in between Alaska especially since I purchased my degree from University of South Carolina (in record breaking Time) in coca-nada research. I could of bought a brand new pink Cadillac but I snorted all the snow in Alberta Alaska and when she came outside with sunrays on her cheeks in distant mountaintops but they said I have a lean on my car. I’m now having trouble getting a passport.

A mystic visionary genius, one of the greatest living American artists.
Melvin Way makes knotted diagrams of numbers, letters, lines, and arrows that look like alchemical equations. These amazing things which may one day be loved the world over, conjure some of the mystical 666 names of God
Jerry Saltz 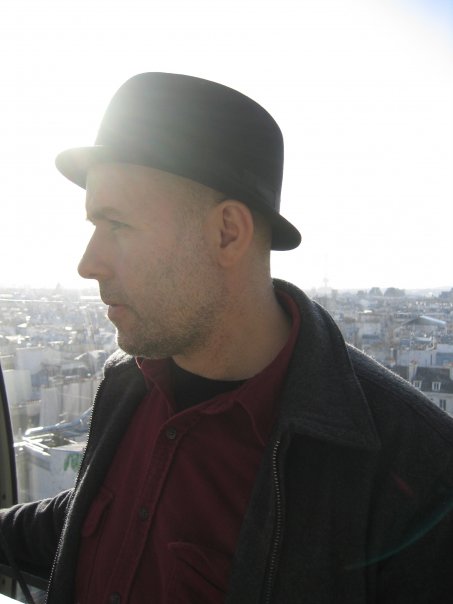 Andrew Castrucci was born in 1961 and raised in the proximity of West Hoboken to Cliffside, including the environs of the New Jersey industrial expanses of the lower Hudson River. Since 1984 he has been living and working in the Lower East Side of Manhattan.

Shown in this website are four main bodies of work: The GOLD, RED, and RIVER series, in addition to TEXTS, including books, manifestoes and limited edition prints. These four divisions are heavily interrelated and cross pollinated.

“…as an elaboration on a theme of the attraction and danger of Castrucci’s New York: the night skyline defines the city’s form and the river serves as silent witness or, seen in another light, the city is a body and the river is its veins.” (Art In America, February 2000)

Critic Carlo McCormick says, “when painting directly on large scraps of metal, Castrucci evokes a temporal uncertainty that debilitates the monumentality at hand. It is heavy metal played with the volume off, hard core slowed down to a waltz. Or conversely, it’s an idealization of the softly sedate conveyed in the imprecations of the industrial age. Hopelessly romantic, Castrucci’s painting presents the pictorial sublime…” (from “Desires of the Flesh” 1997)

“Castrucci is an artist who has contended with this magical, mysterious and often menacing space called Manhattan for over two decades now. Andrew Castrucci is a portrait painter of the city we all love, who captures its primal essence not as a matter of realistic representation, but as a psychological study of the great ambivalence at the heart of this experience of living here.” (Carlo McCormick, Tribes Magazine 2002) 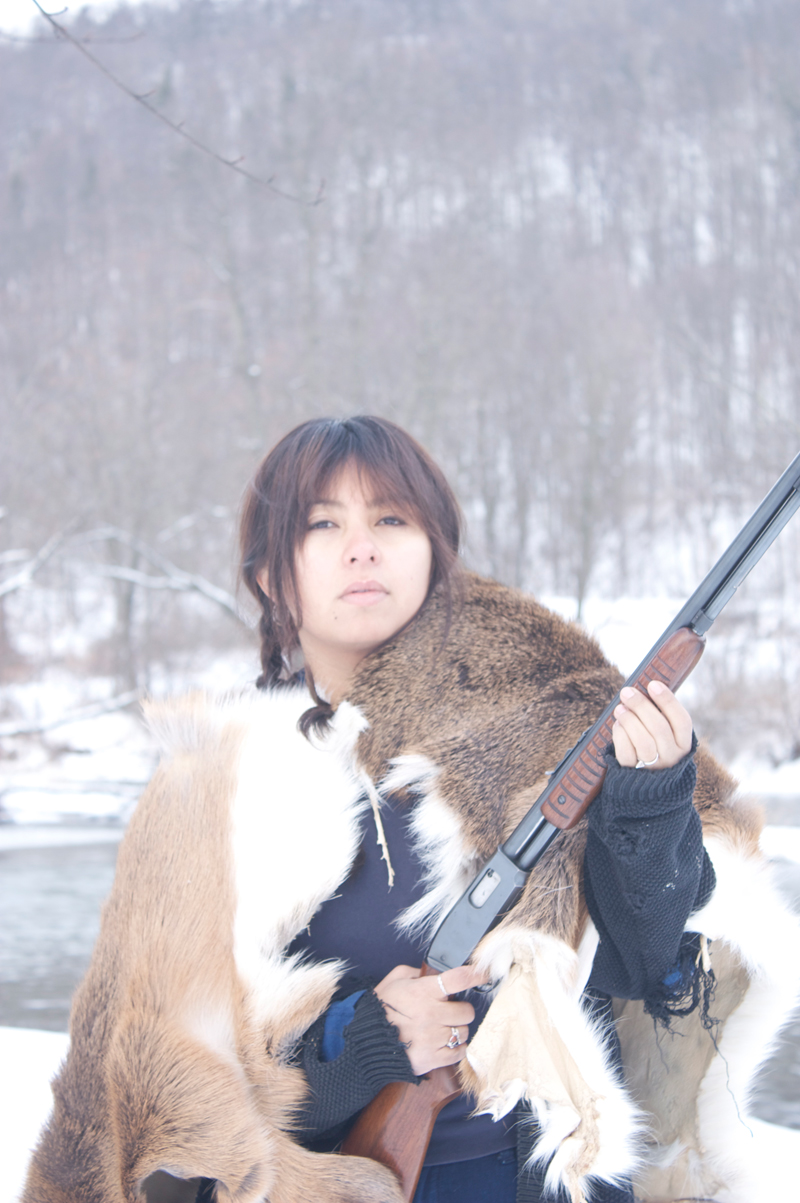